One of the oldest mansions of Veria, built in the mid 18th century which today serves as a folklore museum. Another impressive building is the Vlachogianni mansion with strongly fortified appearance and wooden fouroussia (corbels). Before reaching Mitropoleos street and the imposing building of the Town Hall, next to Kyriotissa resides the Byzantine Museum, an industrial building of the 20th century converted into a museum where the history of the area during the Byzantine and post-Byzantine times is presented.
This preservable quarter of Veria with its original constructions, although altered by the course of history and the abandoned homes show discernibly the age of this quarter. The region spreads alongside River Tripotamos and just beside the central market of Veria.
Unlike other traditional neighborhoods of Veria, only few churches exist here, such as the parish church of Panagia Dexia and the churches of St. Nicholas and St. Paraskevi. The church of Panagia Dexia was built in the early 19th century in place of an older church of the 14th century, from which the only surviving part is the niche of the sanctuary and the east side, with mural paintings.
In contrast to the spatial organization of Kyriotissa, in this quarter there is no closed block with the church in the center and the yards of houses spread alongside the street. It is protected by high walls giving thus the impression of a less densely populated area. Another component of the area, which differentiates it from Kyriotissa, is the absence of mansions, with the vast majority of buildings being folk houses. Characteristic features strongly emerging in the streets of this area are the winding streets, the dead ends, the sharp differences in the height among the buildings and two-storey houses with the «sachnisia», typical feature of the area. 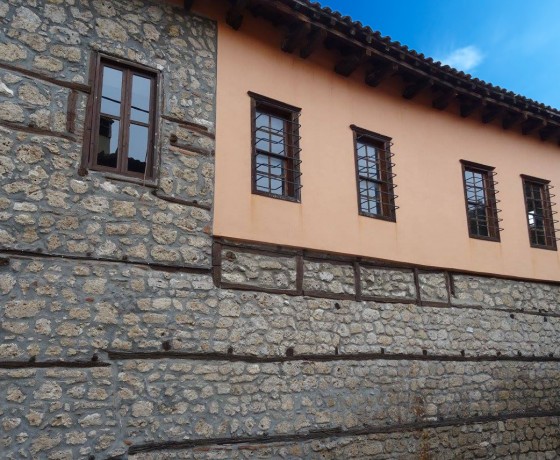 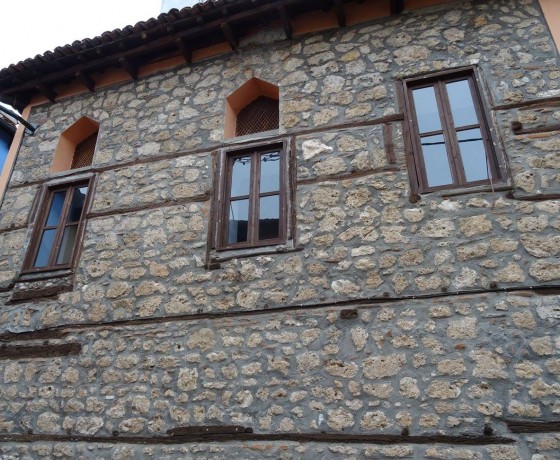 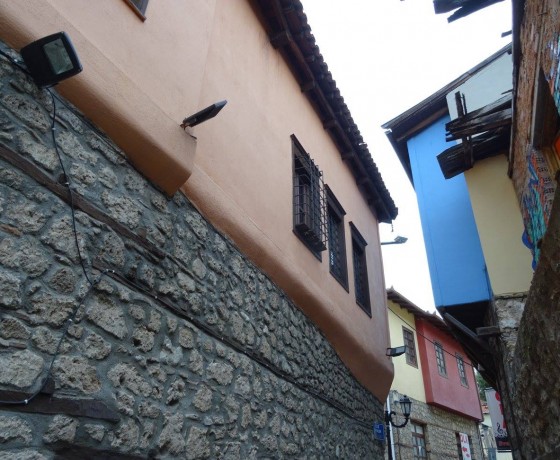 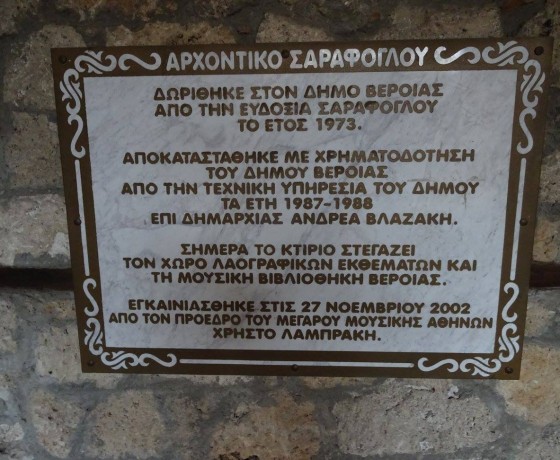 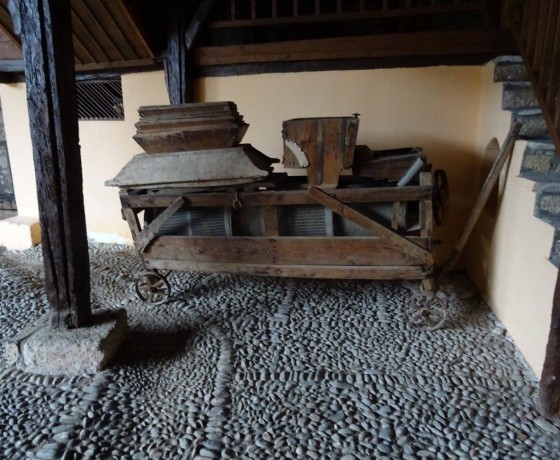 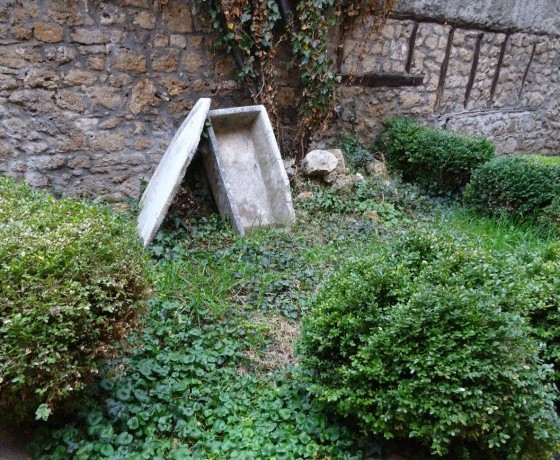 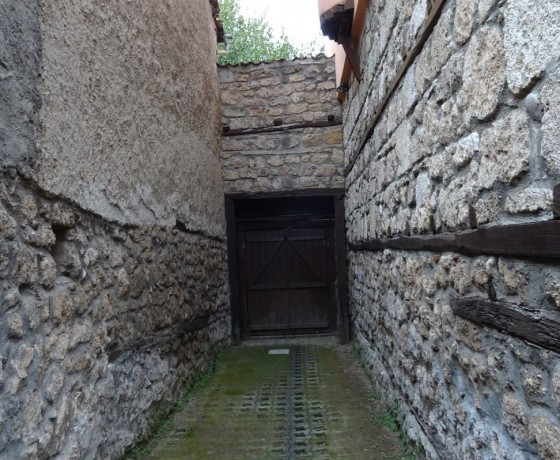 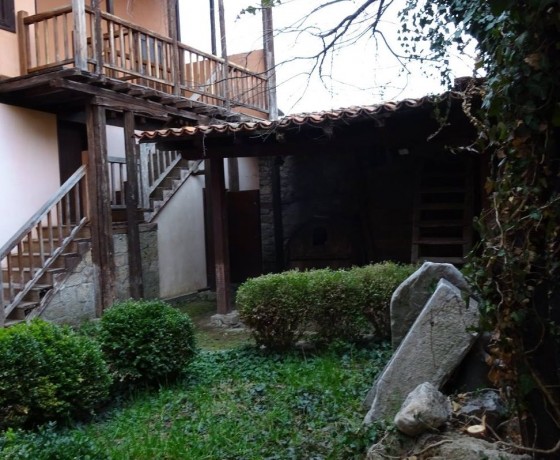 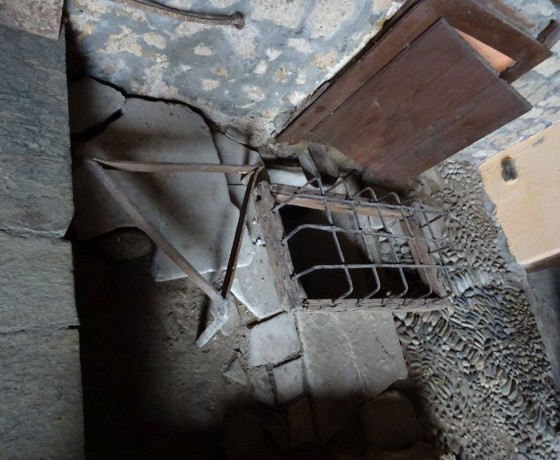 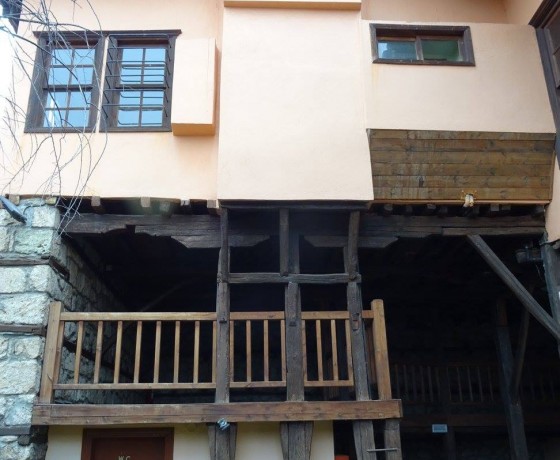 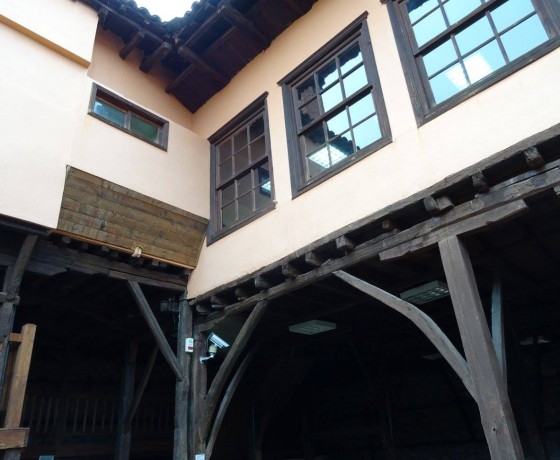 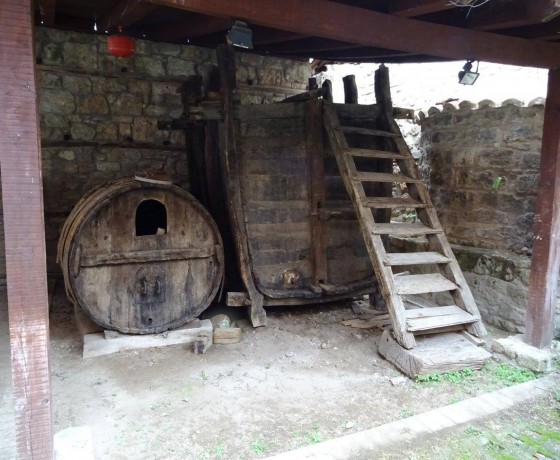 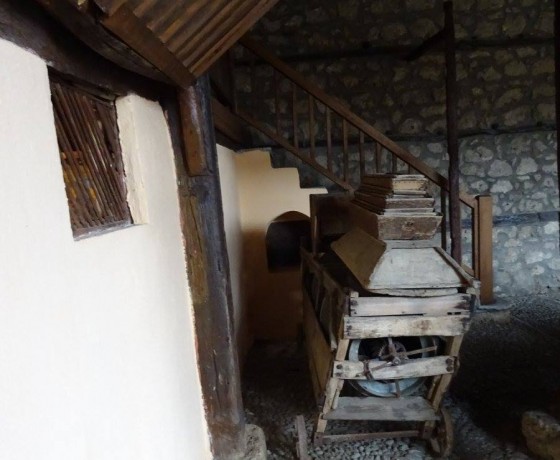 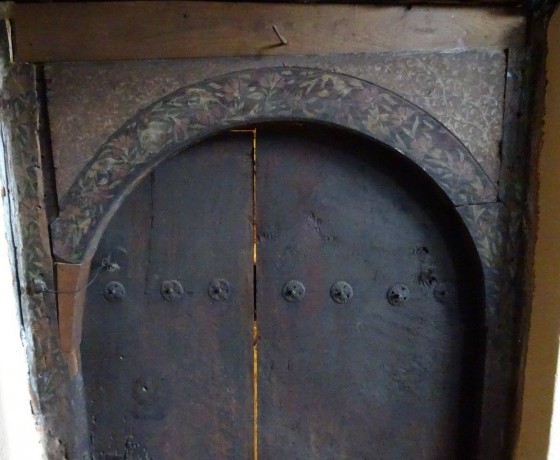 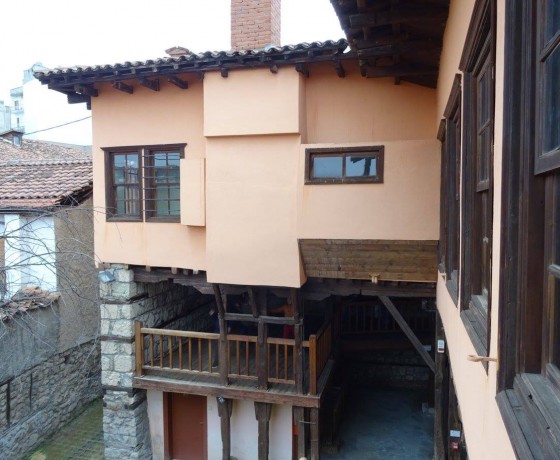 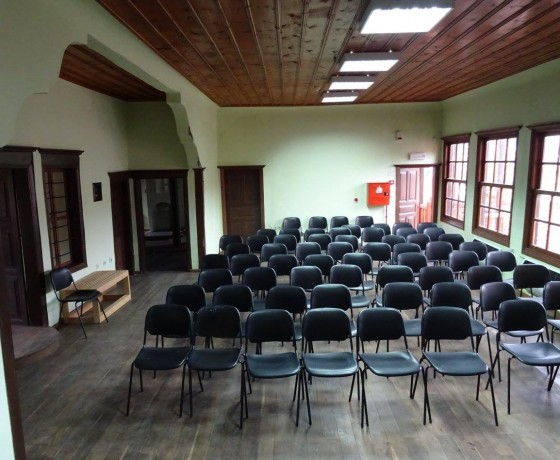 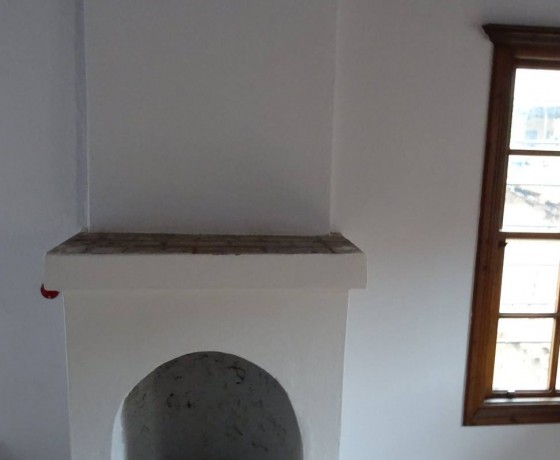 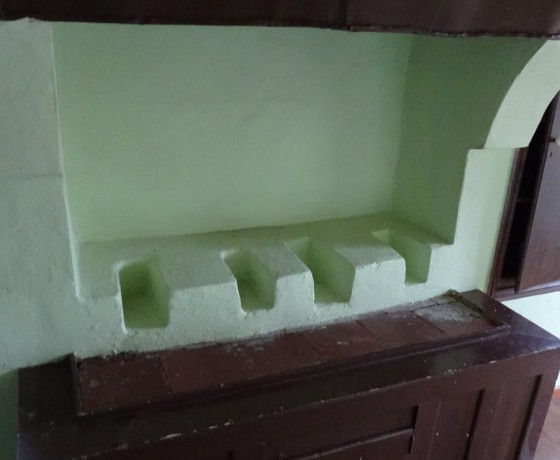 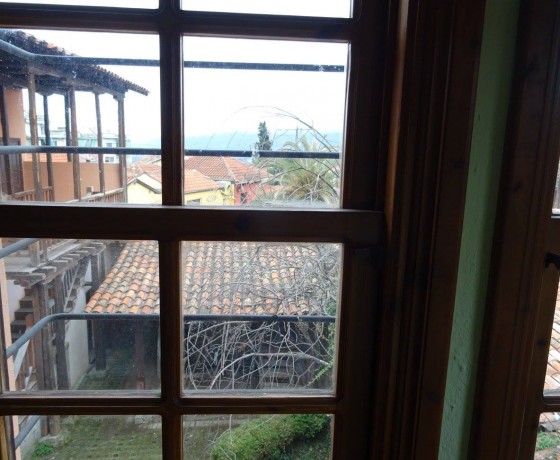 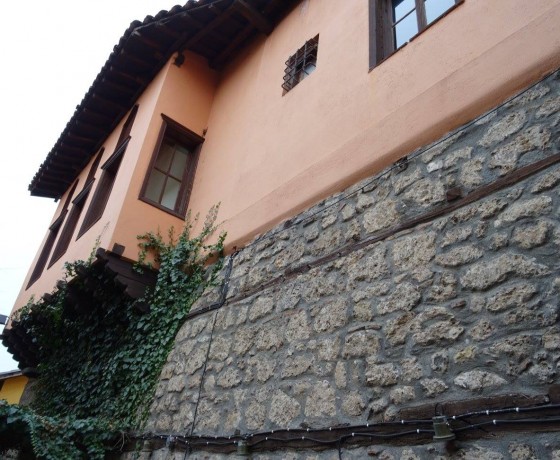