Through a beautiful route we reach the village of Kato Vermio or Seli which is located at an altitude of 1450 meters. Seli has a rich folklore tradition. It was founded in the period 1826-1835 by Vlach cattle breeders and farmers, who came from the villages of Avdella and Samarina in northern Pindos, who settled in the alpine meadows of Vermio due to the persecutions by the Turks. But, other sources refer to an earlier settlement called Seli in a nearby location. Seli is considered as one of the top alpine destinations in the country thanks to National Ski Resort which is located just few kilometers away from the village as well as the birthplace of winter sports in Greece. In Seli, the visitors can dine in one of the traditional taverns and restaurants that operate all year-long tasting local recipes and they can spend the night in any of its chalets.

The exceptional architectural churches of Saints Apostoloi and Panagia.

The ideal for excursions and easily accessible forest, especially during the summer.

15th og August
On the 15th of August there is a 3-day festival of “Panagias” (Virgin Mary), who is also the Patron Saint of the village, gathering a large crowd. On the ninth day after the 15th of August (at the nine days after Assumption of Mary), a service is held at the Holy Temple of Panagia Seliotissa at the location called “Prionia”. There, at the outpost in Prionia, one can be treated to delights, pies, souvlaki, sausages and other meats offered by the local cooperative and rejoice in the sounds of the bronze. 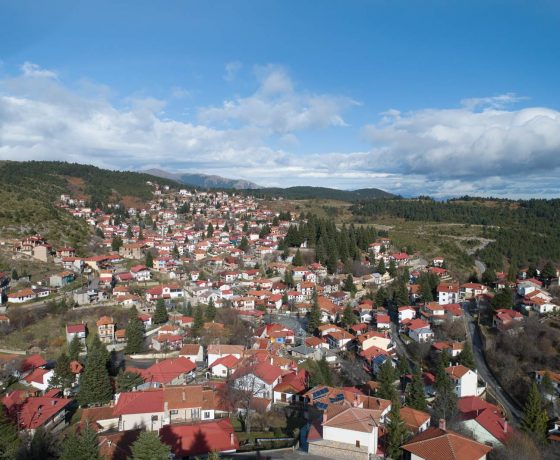 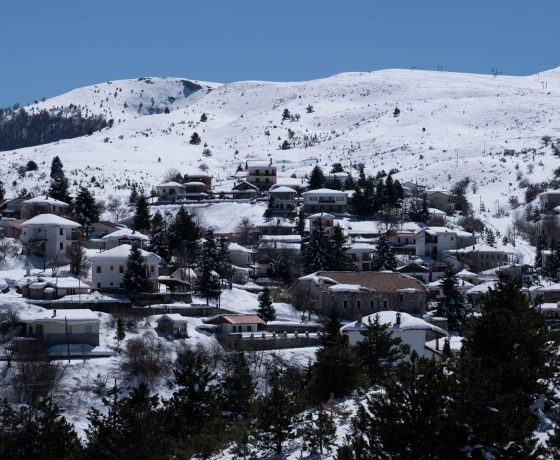