The archaeological museum of Veria

The Archaeological Museum of Veria was founded in the early 1960’s to house and exhibit the antiquities found in the Region of Imathia; it has been operating since 2009 after being fully renovated. Here, one can see findings from the Late Stone Age till the Hellenistic Period. The majority of the exhibits come from the period of the acme of the Macedonian Kingdom.
At the entrance of the museum, the enormous Medusa’s marble head is dominant, that was adjusted at the north gate of the ancient walls of Veria to keep the enemies away from the town. At the reception hall stands the impressive marble statue of the river god Olganos in the figure of Alexander the Great, while the visitor is guided through the history of Veria as well as its most important monuments by updated technological means.
At the main hall of the museum (the ground floor), there are representative exhibits from tombs of the Archaic, Classical and Hellenistic years such as jewelry, small clay idols, weaponry as well as clay and metal pottery. There are also exhibits of significant findings from the public and private life of the Hellenistic and Roman period with the famous “Law of Gymnasium” (Gymnasiarchikos Law) that is the most important of all the exhibits and the marble column of the 2nd century BC that describes the operation rules of the ancient Gymnasium of the town. Findings of archaeological excavations from every corner of Imathia are exposed on the loft-floor of the museum with topographic and chronological themes.
Address: Anoixeos Avenue
tel: 2331 024972
Open hours: 8:00a.m.–8:00p.m.

The archaeological museum of Veria 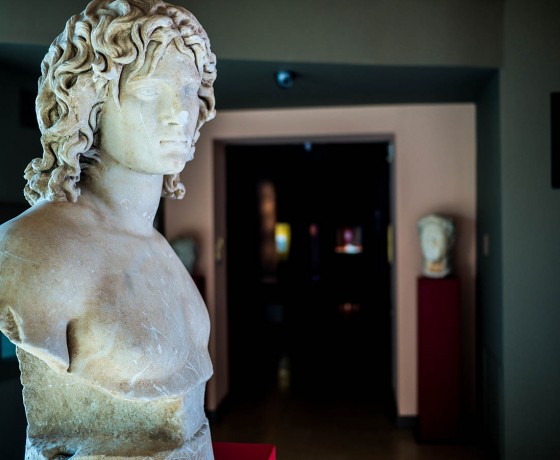 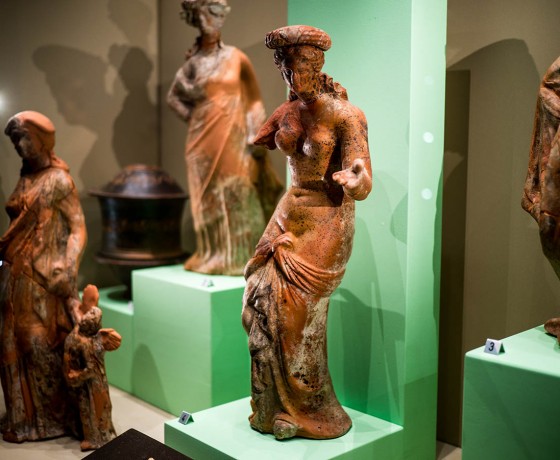 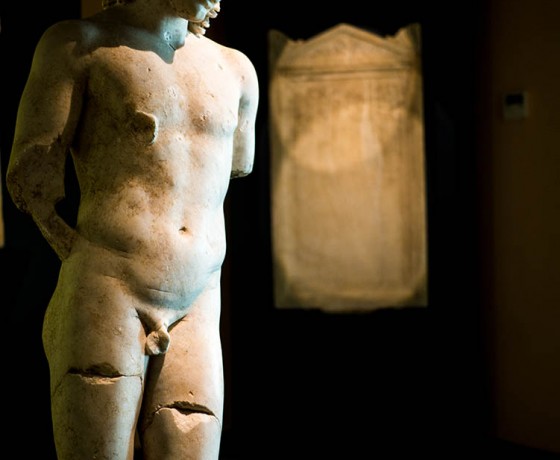 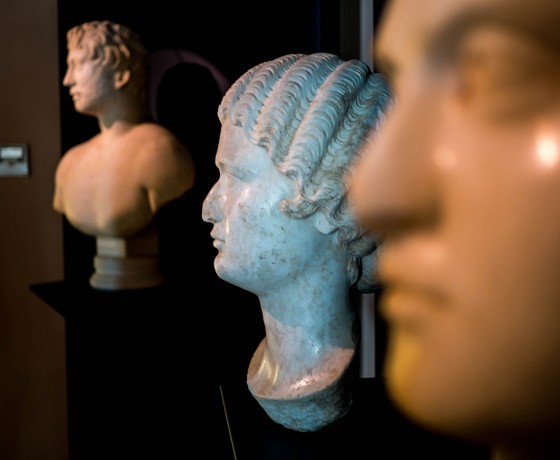 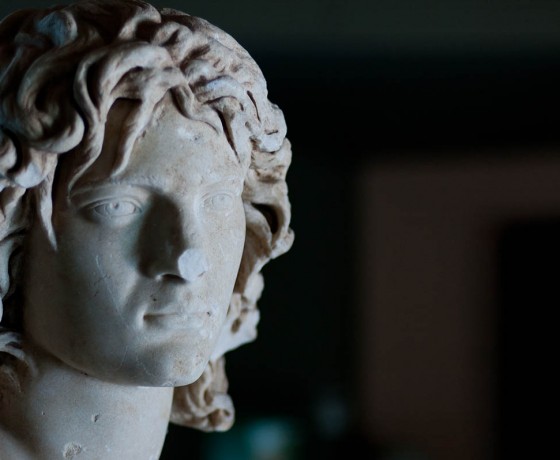 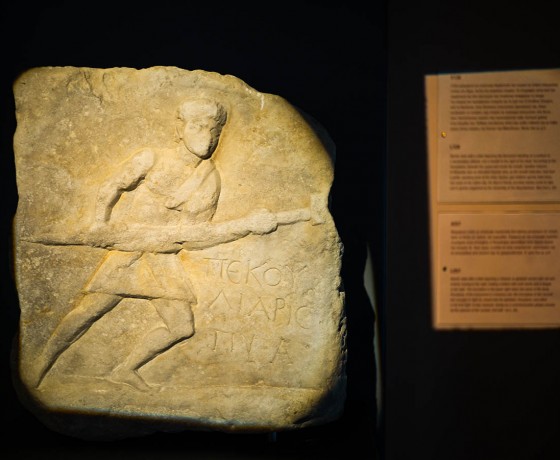 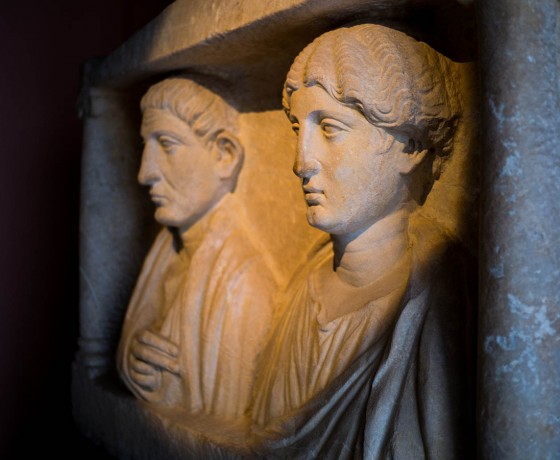 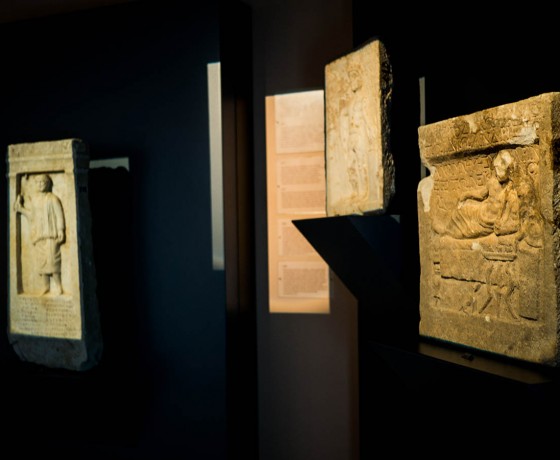 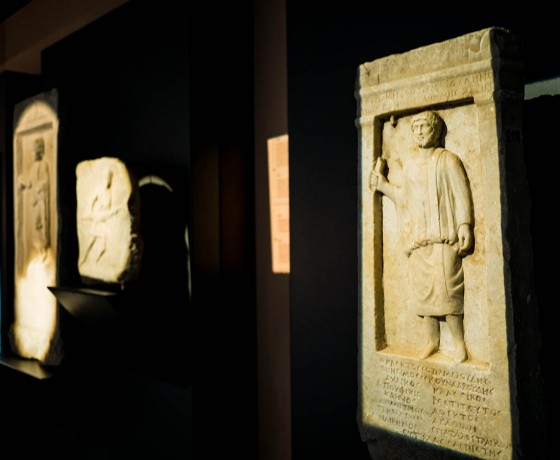 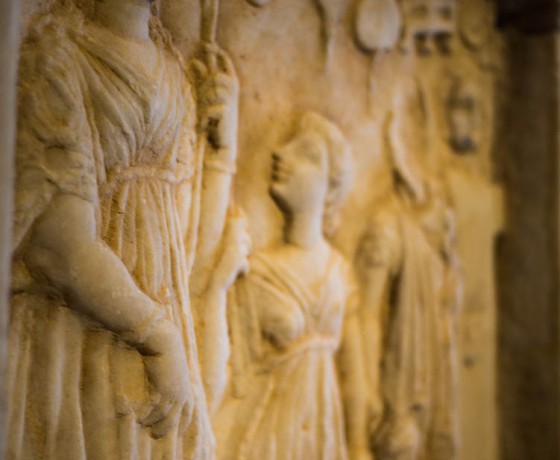 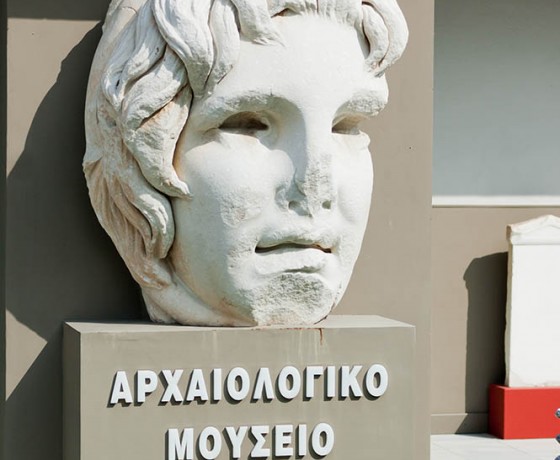 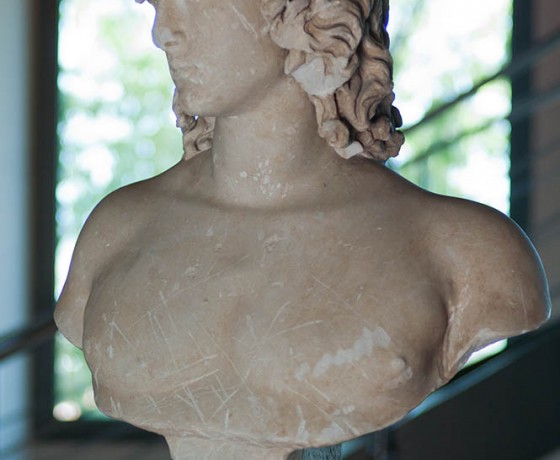 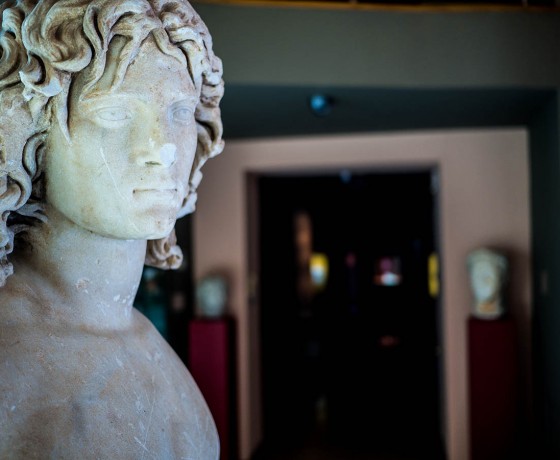 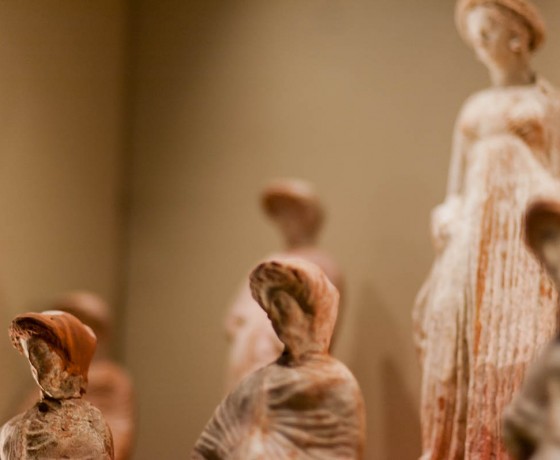 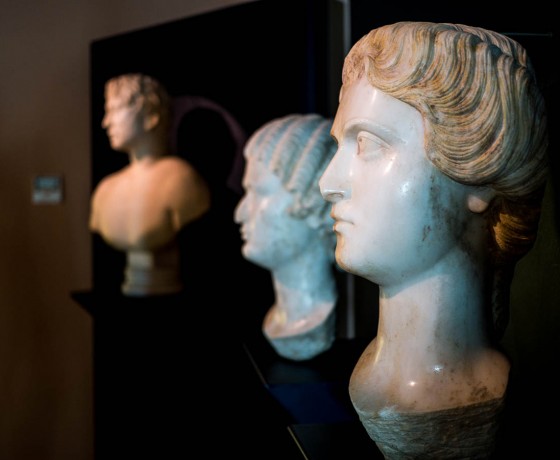 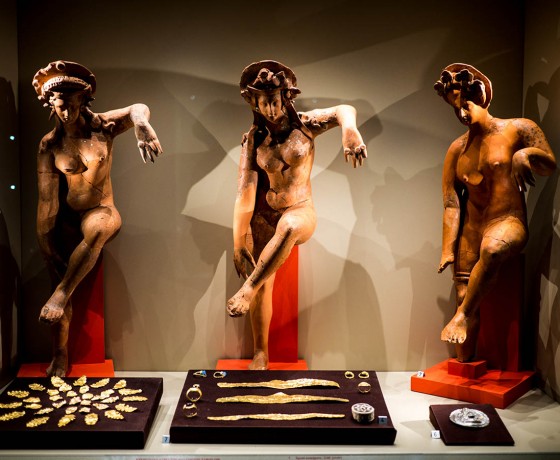 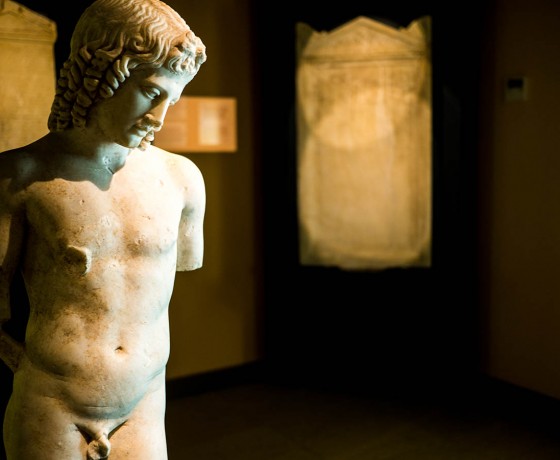 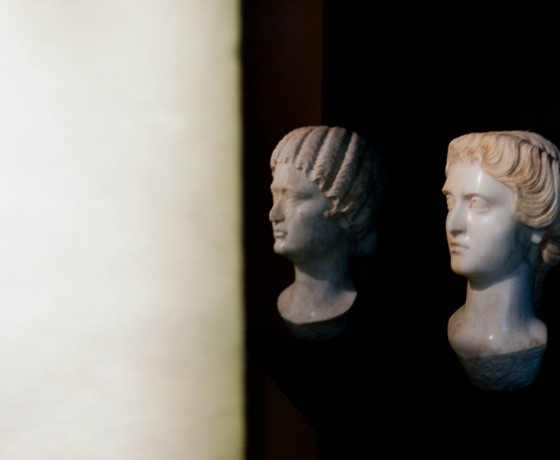 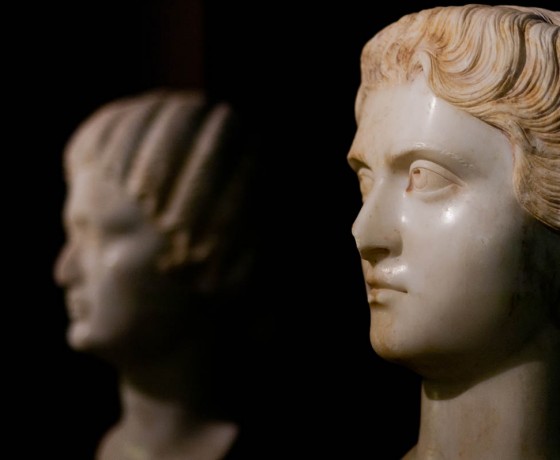 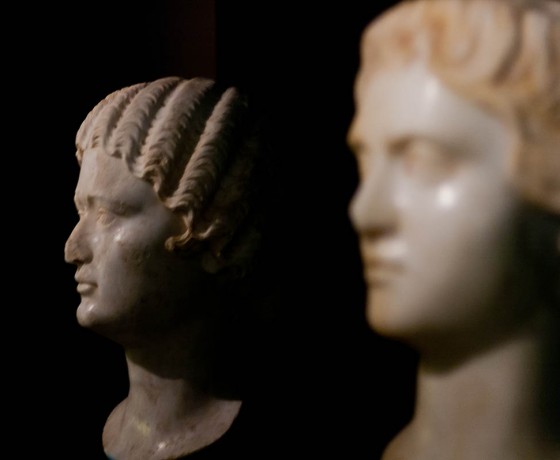 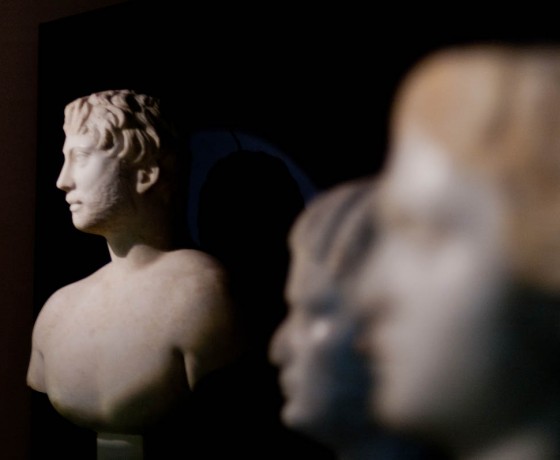 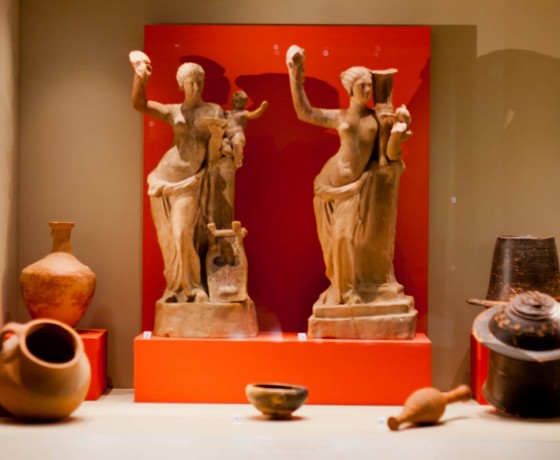 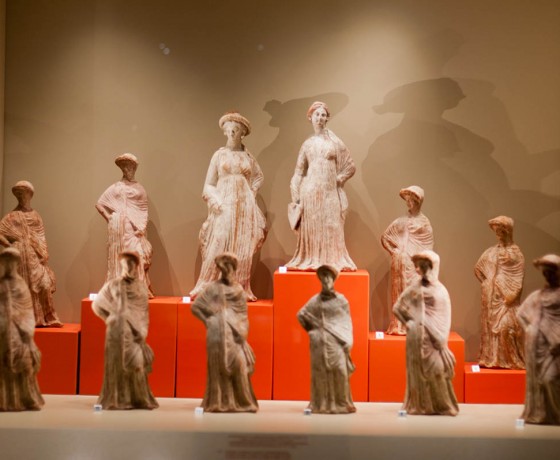 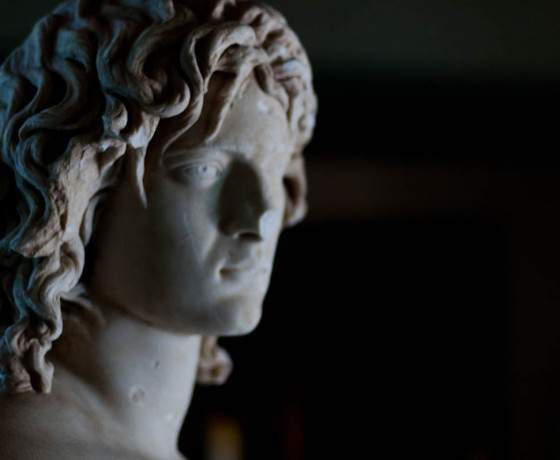