The archaeological site of St. Patapios

The Church of Saint Patapios was built in the 15th century on the ruins of two older religious constructions, an early Christian baptistery of the 4th century and a big early Christian basilica of the 5th century. In the beginning, it had the form of a three-aisled wooden roofed basilica but at the beginning of the 16th century the church was reconstructed maintaining only the Sanctum which was incorporated as a diakonikon into the newer and bigger built.
The Church of Saint Patapios preserves till today murals from the original temple that date back to the period between 15th and 18th century. The older murals which are still preserved are located on the north side of the original construction and include impressive depictions of Virgin Mary, the Annunciation and the Crucifixion, while there are later murals, dating back to the beginning of the 17th century, such as the murals of Saint John the Baptist and Saint Patapios with Mary and Jesus Christ . 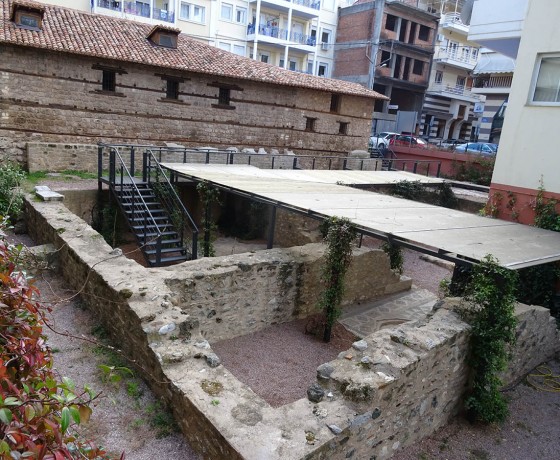 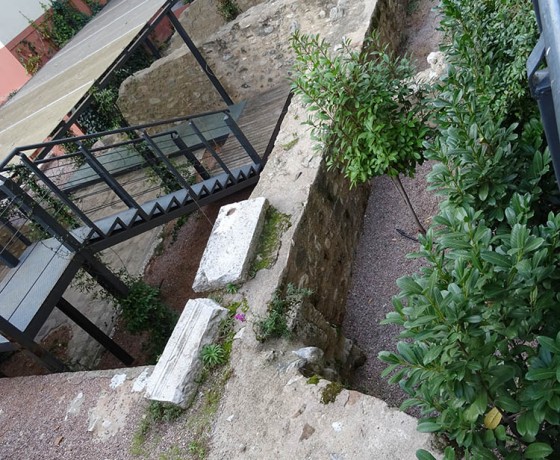 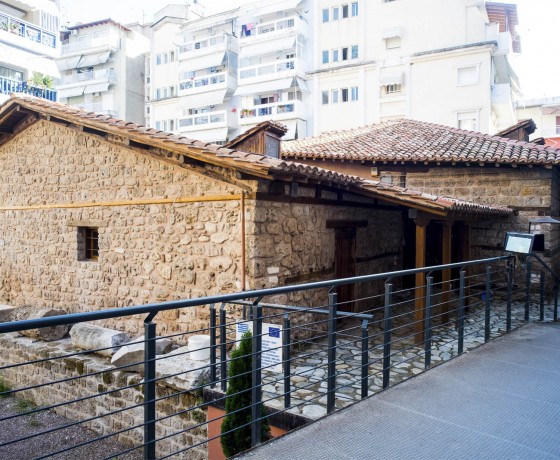 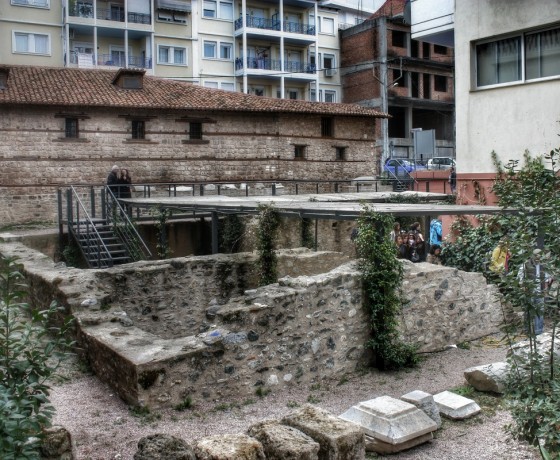 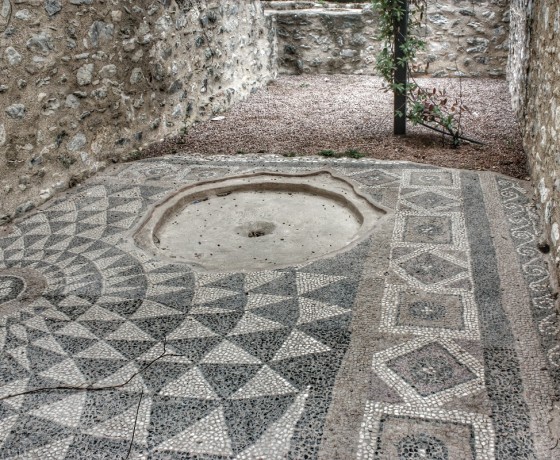 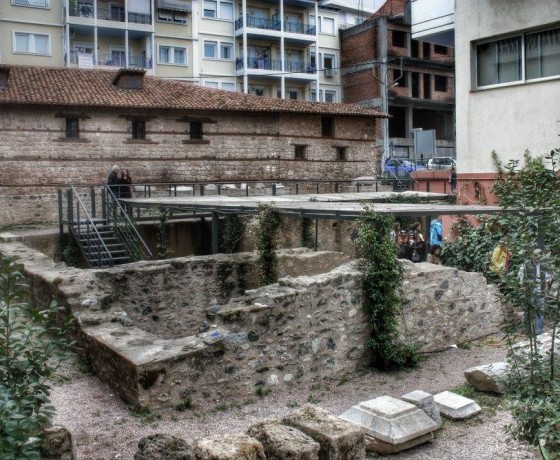 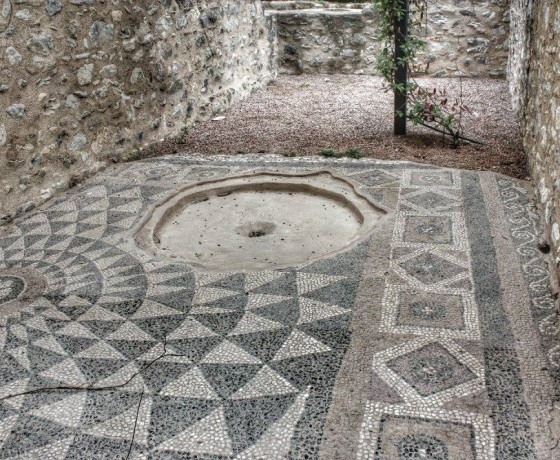 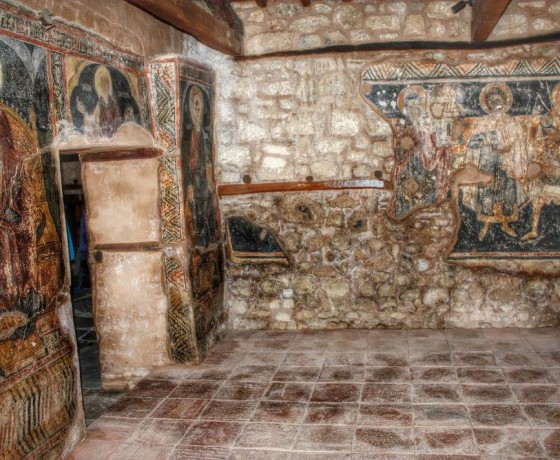 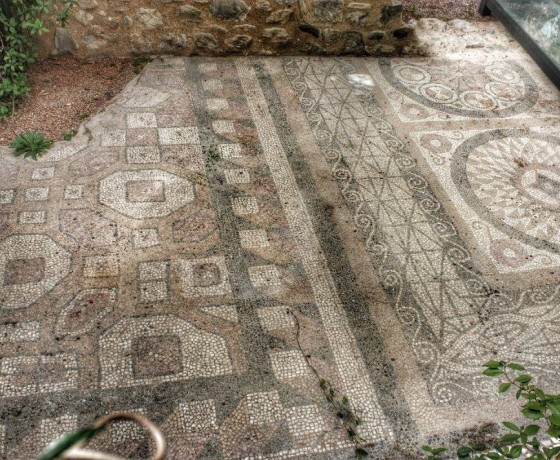 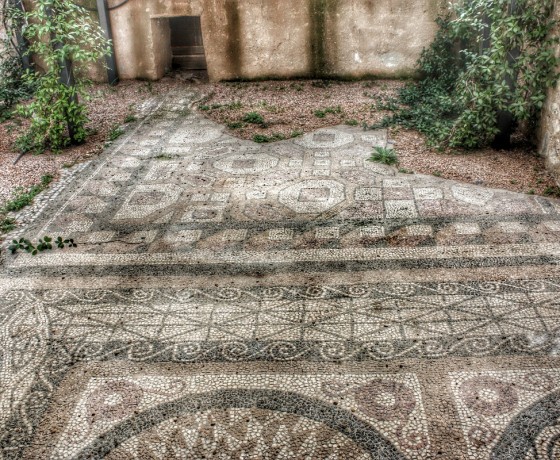 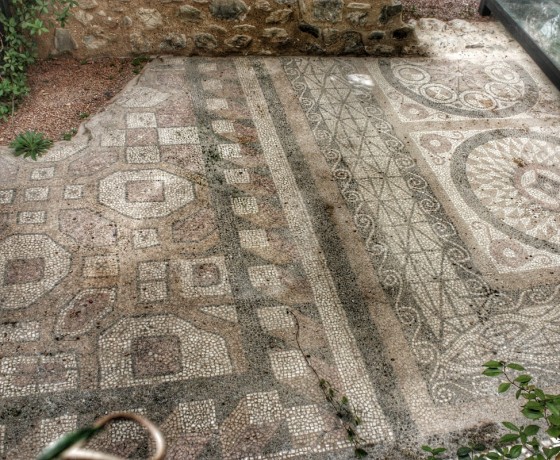 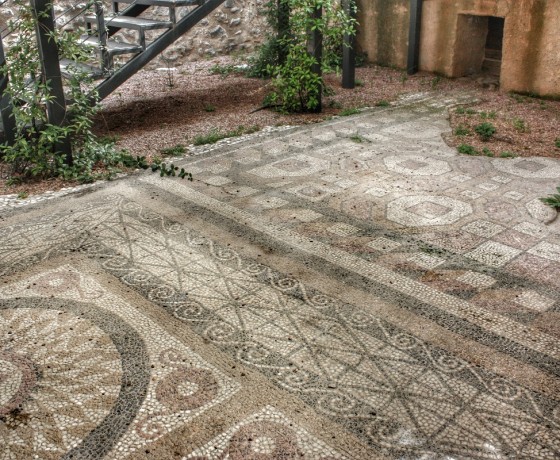 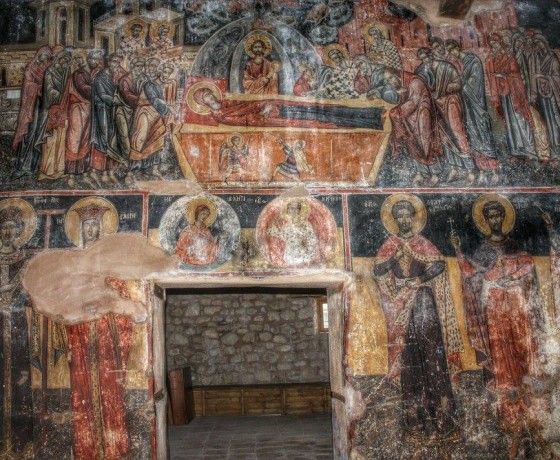