The preservable quarter of “Panagia Dexia” is developed along the River Tripotamos, just beside the central commercial market of Veria. Unlike other traditional neighborhoods of Veria, only few churches exist here, such as the parish church of Panagia Dexia and the churches of St. Nicholas and St. Paraskevi. The church of Panagia Dexia was built in the early 19th century in the place of an older church of the 14th century, from which the only surviving part is the niche of the sanctuary and the east side, with frescoes. 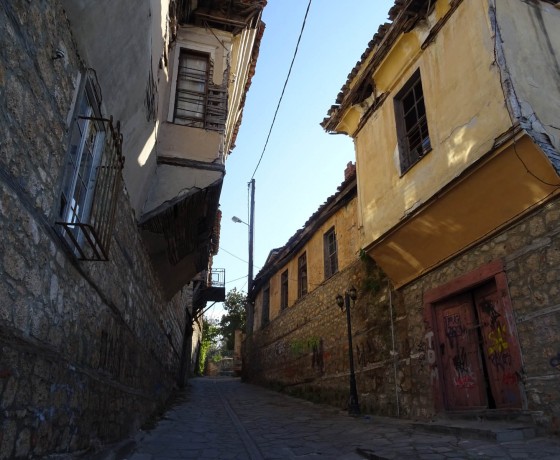 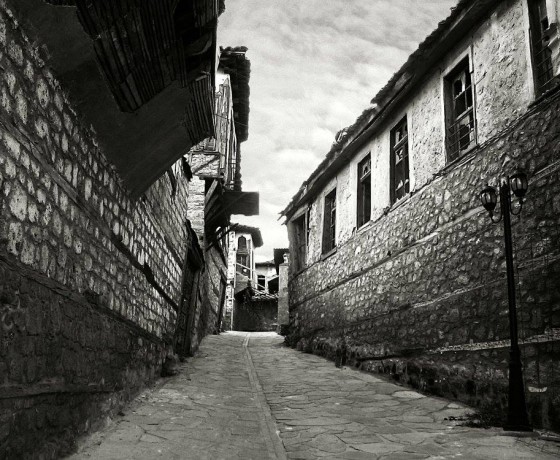 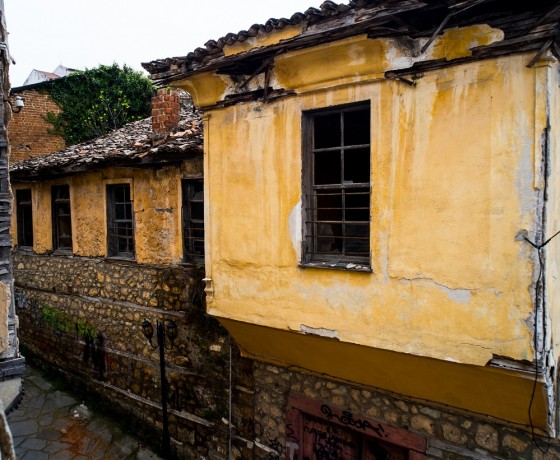 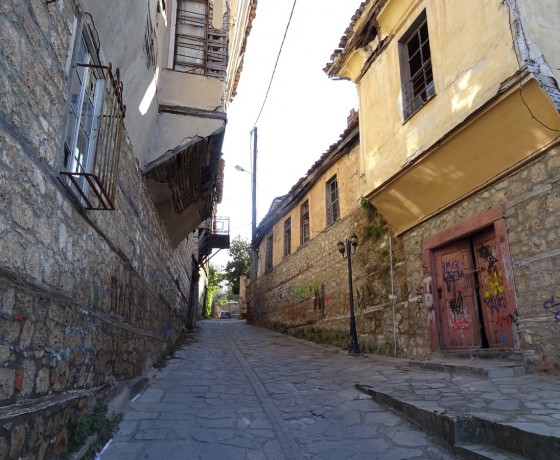 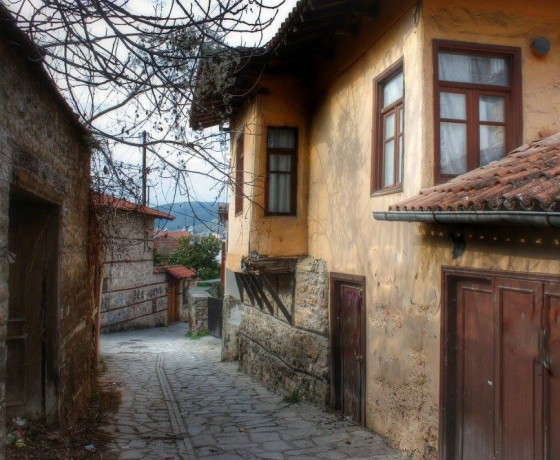 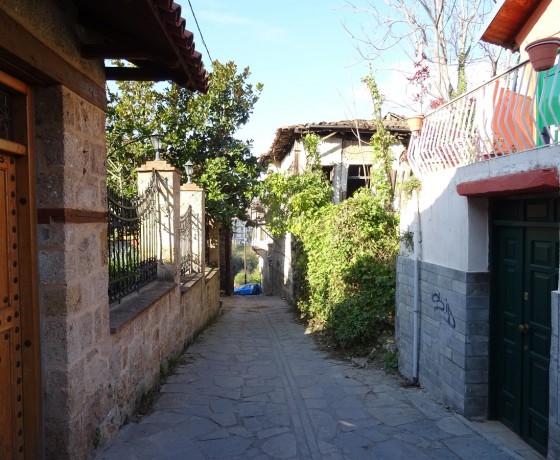 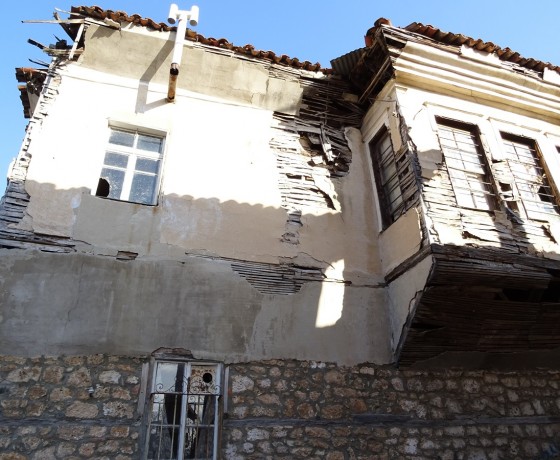 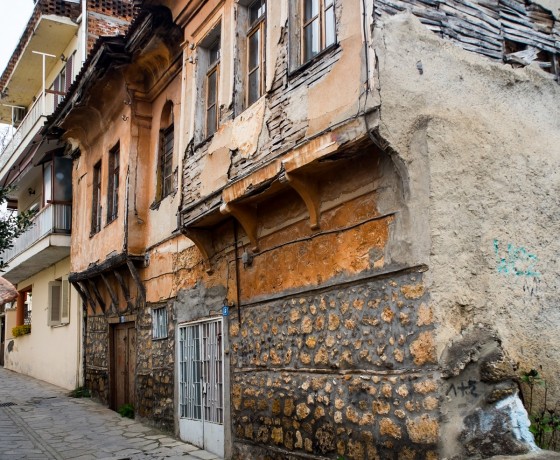 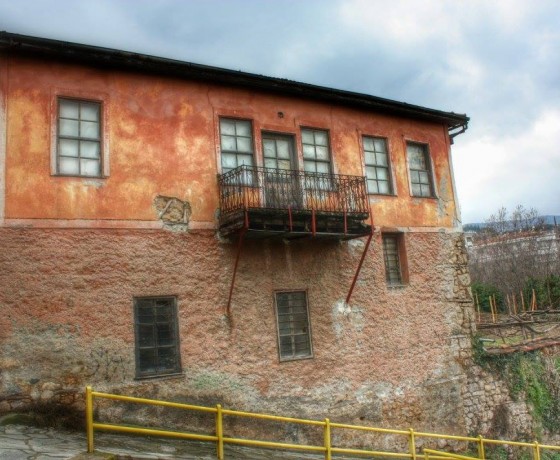 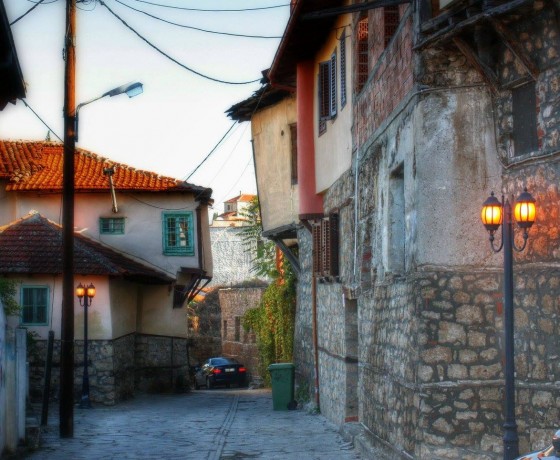