Built by the Turks in the last years of the town’s occupation and served as Government House at the time. In this very square, in front of the building, took place the delivery of the town to the Greek army by the Turkish commander on October 16, 1912. On this day the local festival of the town takes place and it is honored with wreath laying, parades, speeches.

Located next to Orologiou Square. The construction of the building began by the Ottomans in 1909. The building material came from the Tower Queen Vergina, located behind the Courts. The Turks left before the completion of the building which was inaugurated and used by the Greeks.

Located on the southeast side of the Byzantine city. Its name implies the existence of another building, the Medresse (theological school), not preserved today. It is adjacent to and behind the Altar of Apostle Paul and the elementary school. It is preserved in good condition. It was built in 1850 with materials of Apostle Paul’s Byzantine church, which was demolished after having been converted into a mosque by Mussa Tselebi, conqueror of the town. On the side of the mosque, there was a theological school (Medresses) until 1922 which was burned down and gave its name to the mosque. It shared the enclosure with the altar of Apostle Paul, where religious, spiritual discussions took place.

This is the old cathedral of Veria (11th century) which during the Ottoman period was converted into a mosque named Chounkiar Mosque (Ηϋnkâr Camii) (Mosque of Victory). From this building phase are still visible the minaret and part of internal and external coatings of the temple.

One room building topped by a dome with portico on the western and northern side. Based on the masonry, which is reminiscent of similar early Ottoman buildings in Thessaloniki, should be one of the oldest buildings of its type and dates back to the first half of the 15th century.

Must have been built before 1640, since during that time it undergone repairs, according to written records. It was built on the street that linked the secondary gate (at Marcos’ Mill) with the Vasiliki Strata [Royal Way], the ancient street (now Mitropoleos); since then the town’s main street. It served as a public infrastructure until the half of the last century, since the houses had no bath. One bath was used by men and one by women. The male part is particularly interesting; it still preserves rare, for this type of monument, mural paintings with hunting scenes. Presently has undergone some restoration works and occasionally houses various exhibitions. It also houses a collection of marble Byzantine and Ottoman period sculptures.

The stone bridge over Tripotamos river near Barbouta area is one of the rare works by Turkish architect Karachmet (from whom it got its name) to survives to this day. 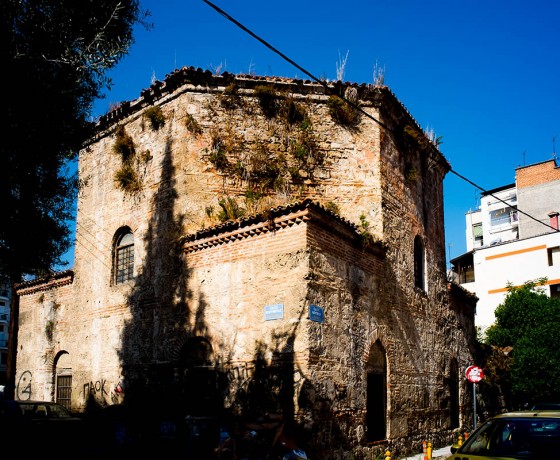 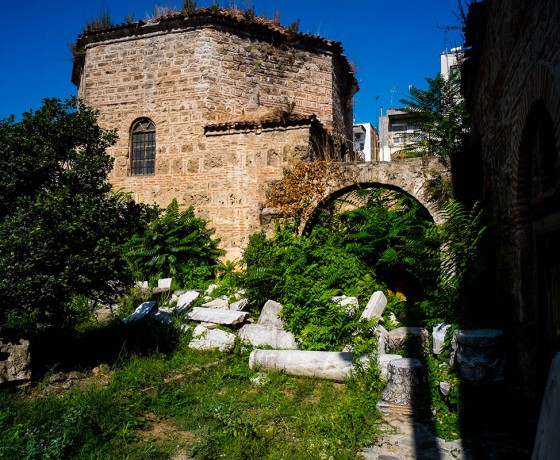 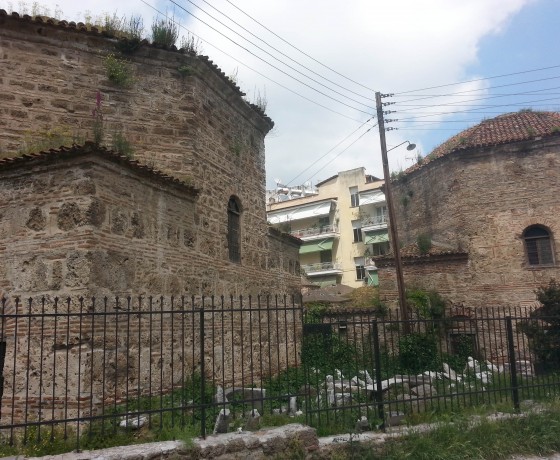 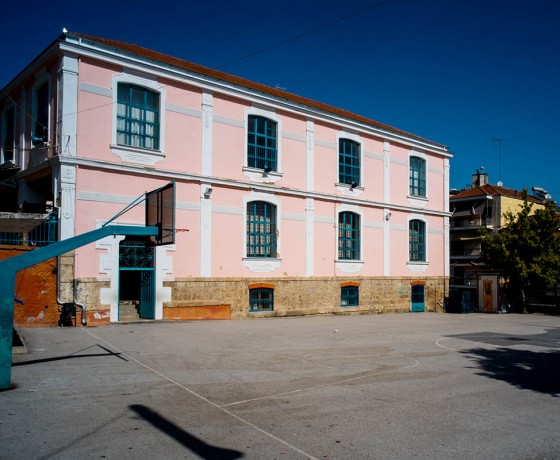 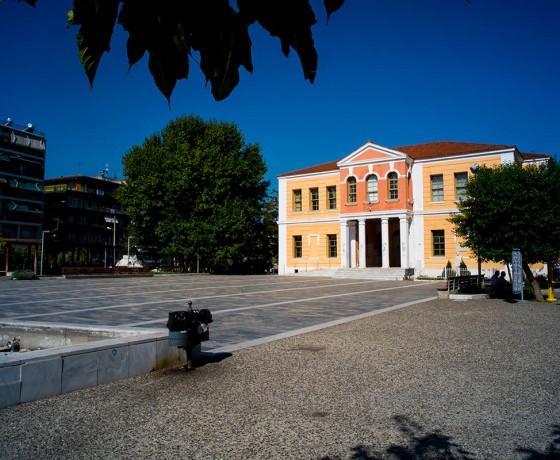 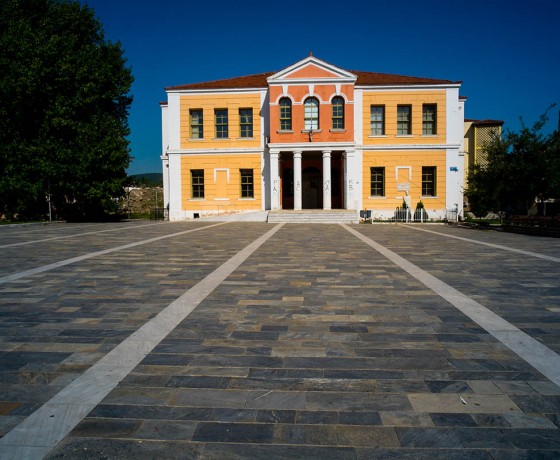 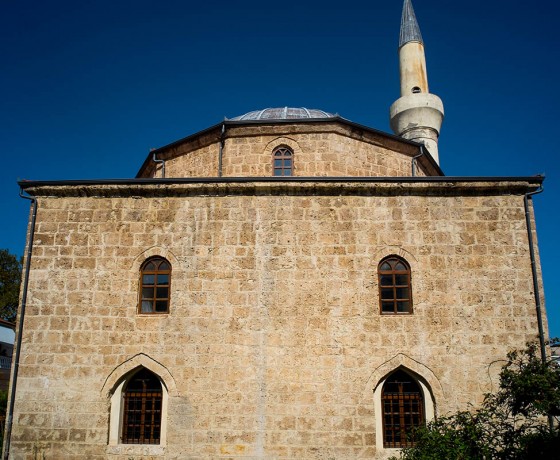 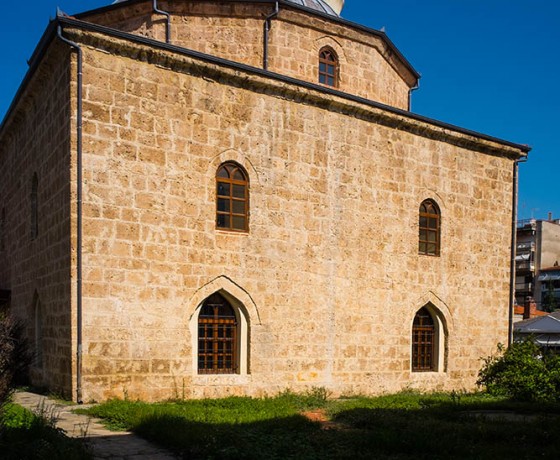 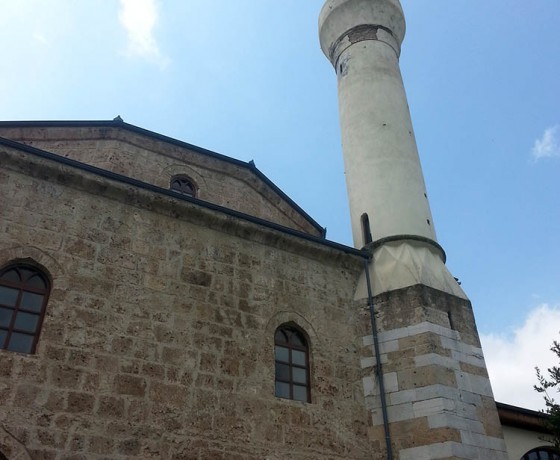 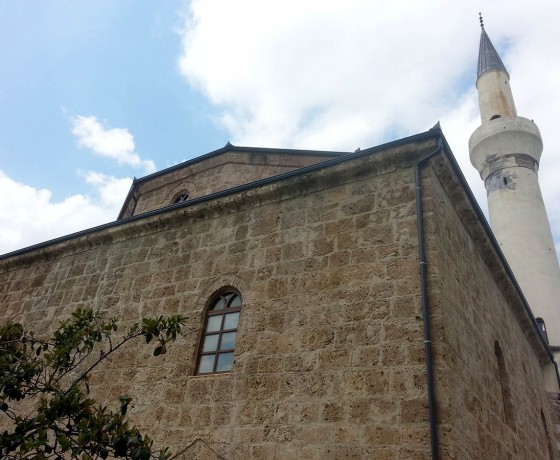 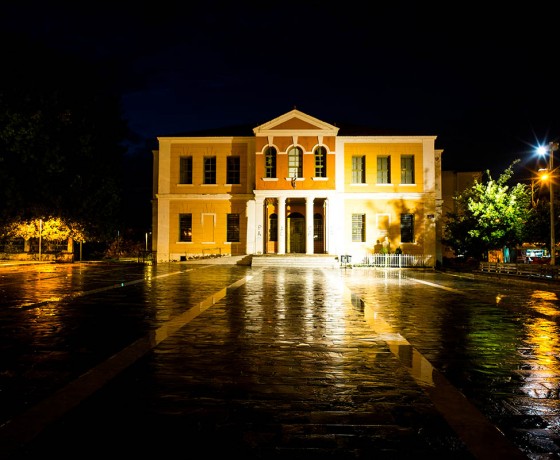 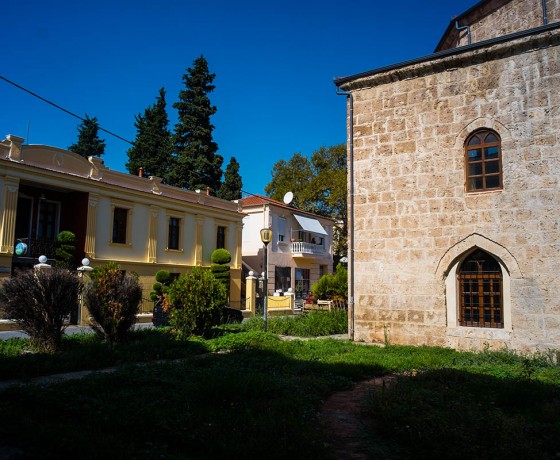