Patrida is located just 4 km away from the city of Veria. The founder of the village is Efstathios Chorafas, after whom the cultural association of the village is named and on its site is the Monument of the Representation of the Uprooted. The inhabitants are mostly of Pontic origin, coming in 1921 from the village of Tachtagran Kars in the Caucasus region. A place with hills similar to the one they left behind, persecuted by the Turks in 1918, typically saying “We came to Patridan” (we came to the homeland), giving their new village the name “Patrida”. The village developed very quickly and in 1926 the first agricultural cooperative was created with the main product being the peach.

The church of St. Paraskevi with the icon of Archangel Michael which is considered to have been built at the end of the 18th century and which was the main reason for their installation at this point. It is also the place where many sacred relics and icons brought by the uprooted inhabitants from the church of “Ypapantis” in Tachtagran are kept.
The church of St. Nikolaos where it was built on the foundations of an older church with a fundraiser of the old lady Hariklia who saw a vision of the icon of the old church. Next to the church there is the spring of Agios Nikolaos where holy water comes out and is considered miraculous receiving hundreds of pilgrims.
The church of the “Assumption of Christ”, “Ti Panaias”, which reminds them of the church they had in their homeland.
The church “Ti Panaias” reminds them of the church they had in their homeland.
The local wineries and taste the region’s excellent quality wines.

26th of July
An annual big celebration called “Panoir” is organized in the context of celebrating the parish of the village, St. Paraskevi on the July
2nd of February
On the 2nd of February on the feast of the Church Of Candlemas Of The Lord. 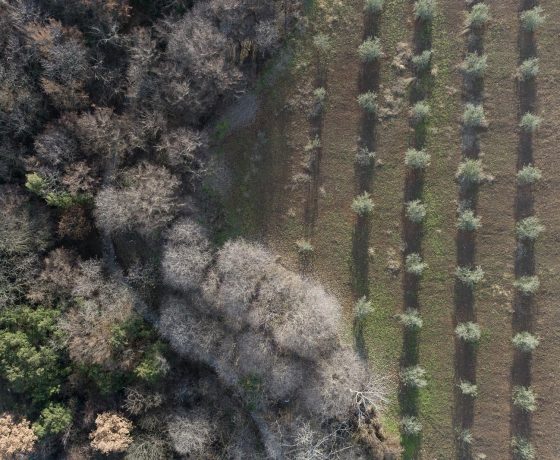 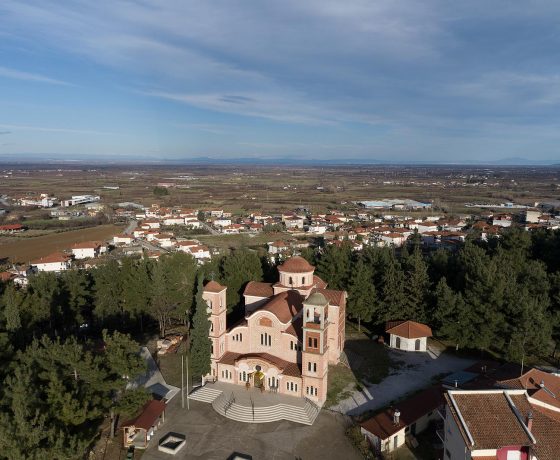