In the southern part of Imathia where Aliakmonas River separates Mountain Vermio from Pieria Mountains, on the northern slopes of the mountain of the Muses, at an altitude of 750 m. and parallel to the river, there are six villages: Polydendri, Xaradra, Elafina, Daskio, Rizomata and Sfikia while at the foot of the Pieria Mountains stands the village of Sykea. Just few kilometers further north, you can find the so called «Logga» lake, one of the largest and most beautiful mountain lakes in the area with rich flora and fauna. In the greater area, many monuments, ancient settlements and traditional buildings of folk architecture are saved until today, which reveal the deep relationship between Christianity and the region.

The architectural identity of the area has been influenced, over the centuries, by many factors while the period of Ottoman rule had a catalytic effect on the architectural design of the region. The typical house of the time was built of plinths, low in height, usually with a room. There was the fireplace, and it functioned at the same time as a house and as a warehouse where in the winter period it even hosted the domestic animals of the house. Later, the new houses were built of stone, obviously taller and brighter than before, more spacious according to the needs of the family, without animals but with auxiliary spaces. In addition, a second floor was added, the so called “Anoi”, while the lower part, the so called “Katoi”, kept its old architecture.

In the Pieria Mountains one can find ancient places of worship and other important antiquities such as settlements from the Chalcolithic period to the Byzantine years, Hellenistic houses and groups of sanctuaries as well as remains of towers and walls of various periods. In Sfikia village there is a large settlement of the Bronze Age and in various surrounding places there are scattered extensive settlements, cemeteries and individual buildings of the classical Hellenistic and Roman times. In addition, between villages of Sfikia and Daskio and the riparian area of Aliakmonas there are facilities of the early Iron Age while in villages of Rizomata and Sfikia there are tombs of the Iron Age, of the late Archaic and Classical years but also of the Roman Empire. 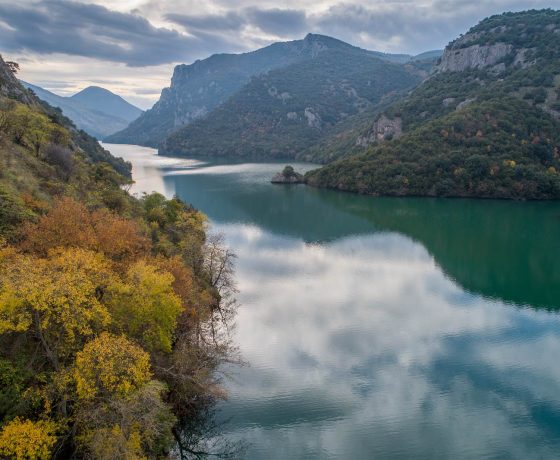 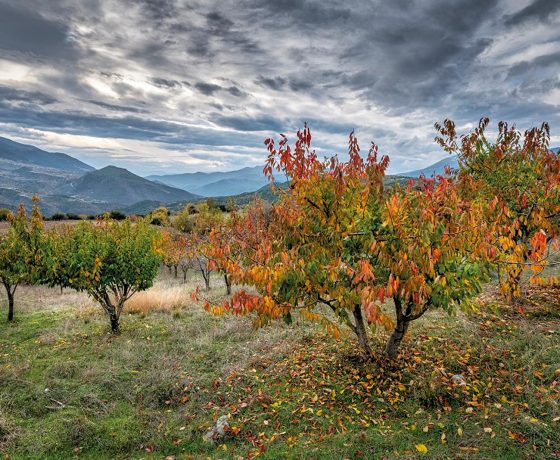 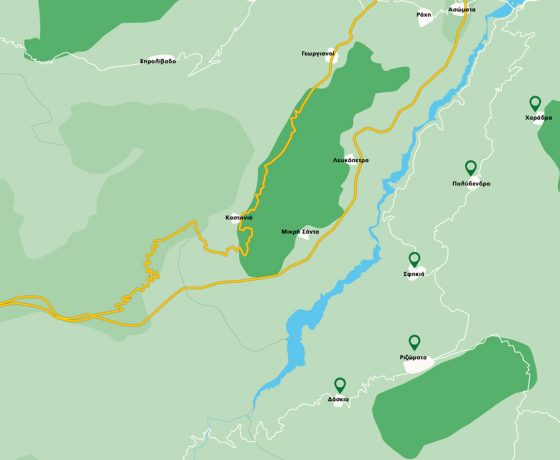