Revani: traditional recipe of Veria
The traditional recipe of Veria (www.veriahistory.gr).Scramble the eggs really well, pour semolina, sunflower oil, baking powder, yogurt and vanillin and scramble more to obtain a nice mixture. Pour the mixture into a baking pan (41.50 cm x 34.50 cm). Bake in preheated oven, for 40 min at 180°C. Syrup recipe: boil the syrup for 10 min. Let it cool down and pour it over baked revani. It is better to prepare the recipe a day before to let it cool down properly.
Fasoulodavas
this is one of the most favorite recipes in Makedonia and surely the most favorite food in Veria. Fasoulodavas is a delicious plate traditionally made of beans. In those cold winter days try it with some handmade “tsipouro”. First of all, brown the onions, place the beans which you have put to soak the previous evening and add some tomato sauce and water and boil. Then, pour the boiled beans with the sauce in an earthenware baking pan, add paprika, pepper, salt and olive-oil, stir well and place it in the oven. As soon as it is baked, serve in plates and garnish with hot green pepper. 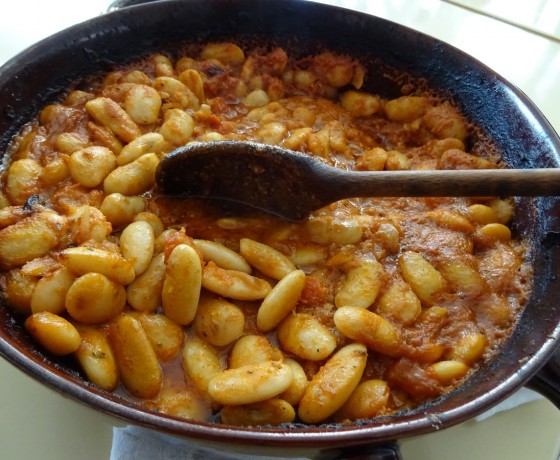 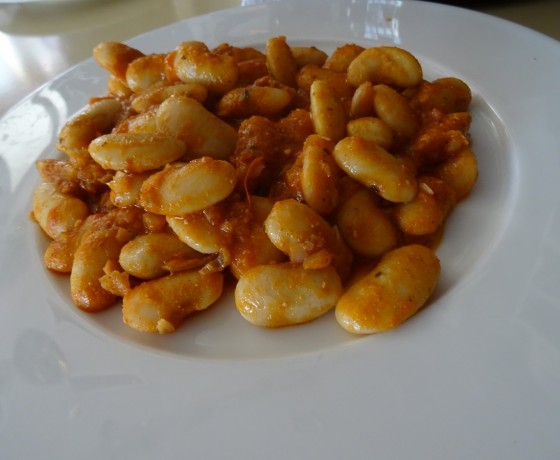 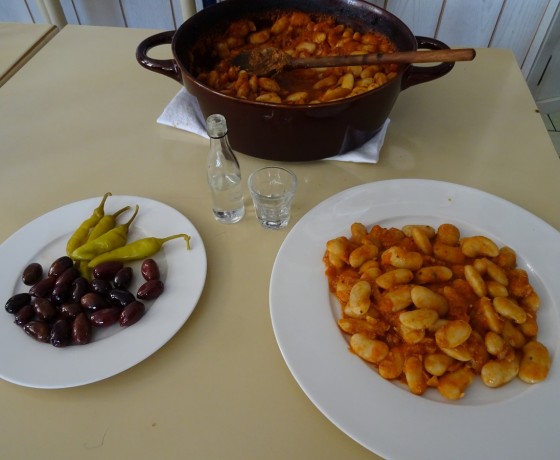 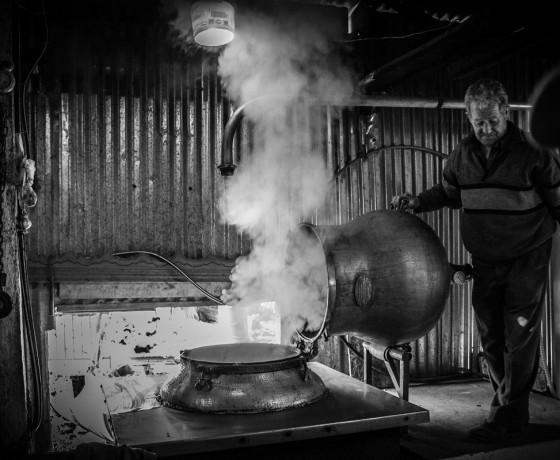 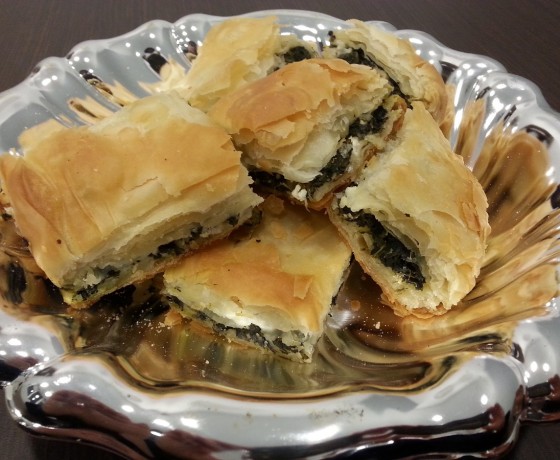 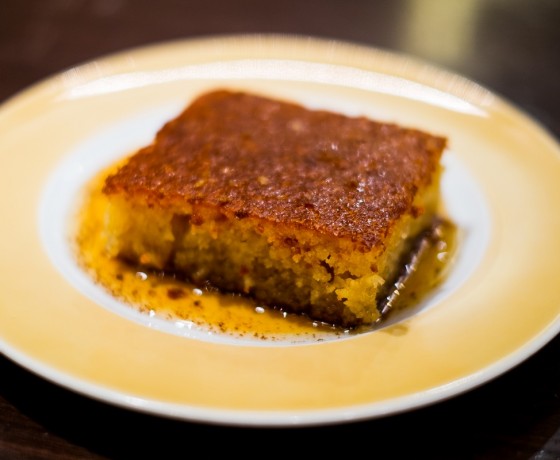 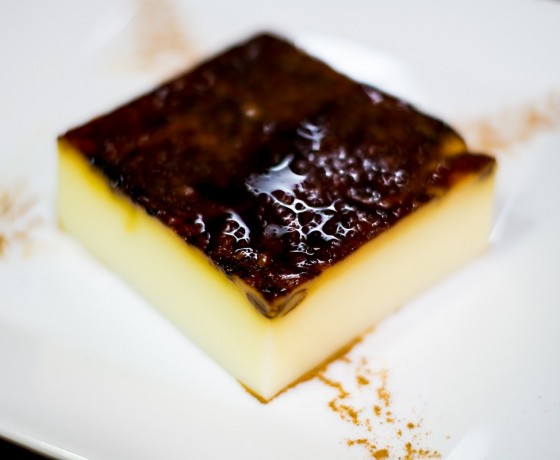 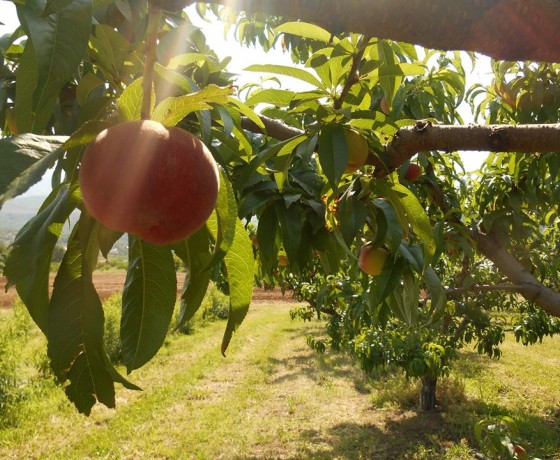 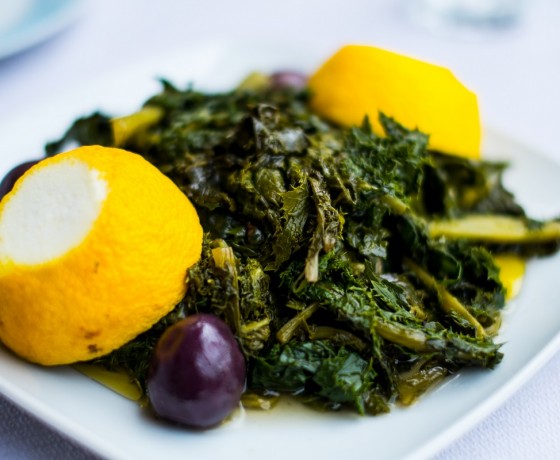 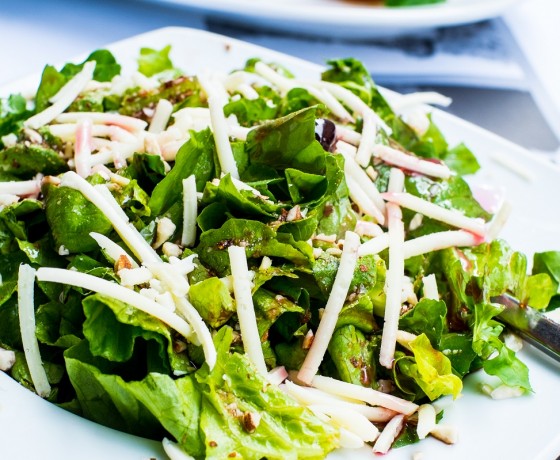 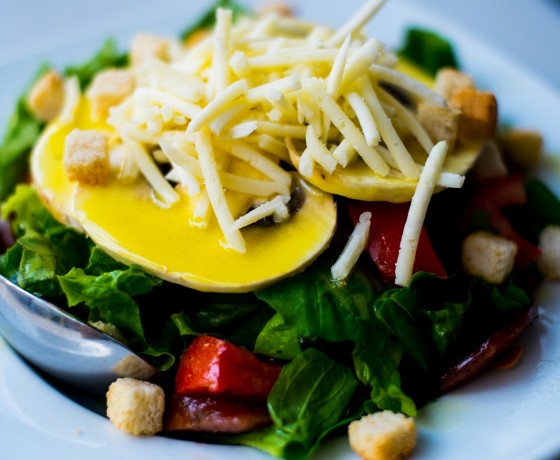 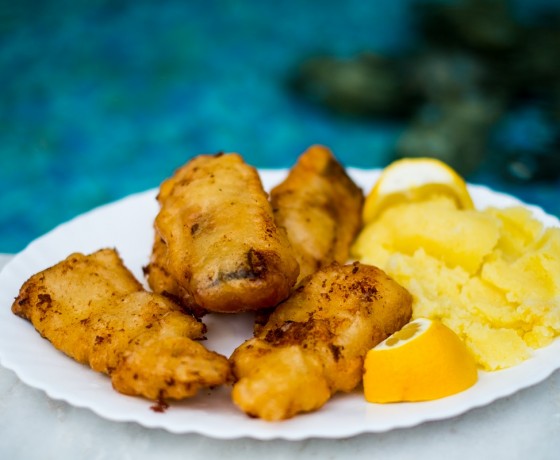 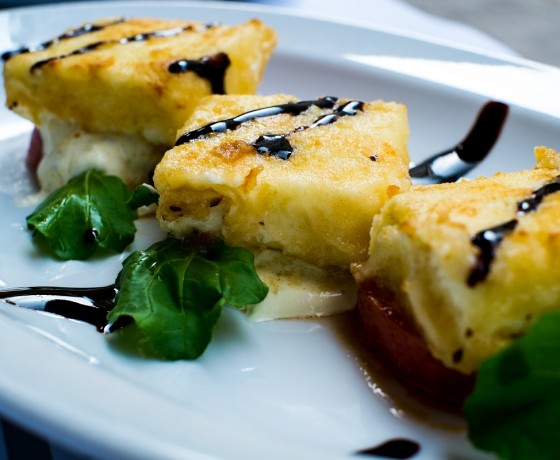 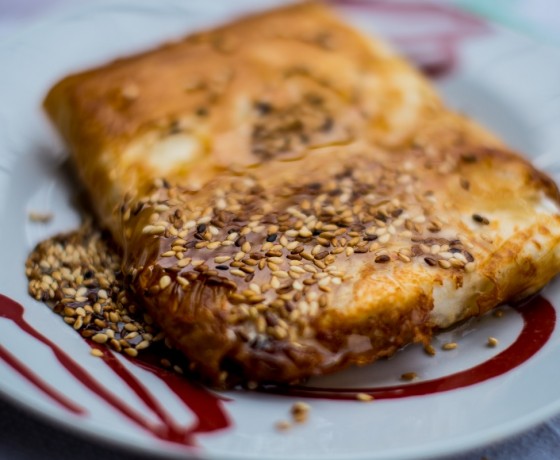 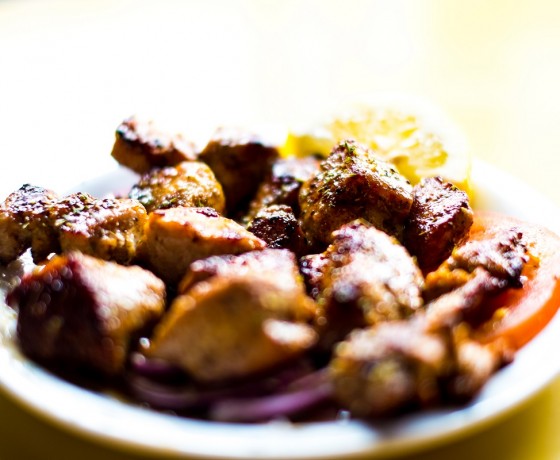 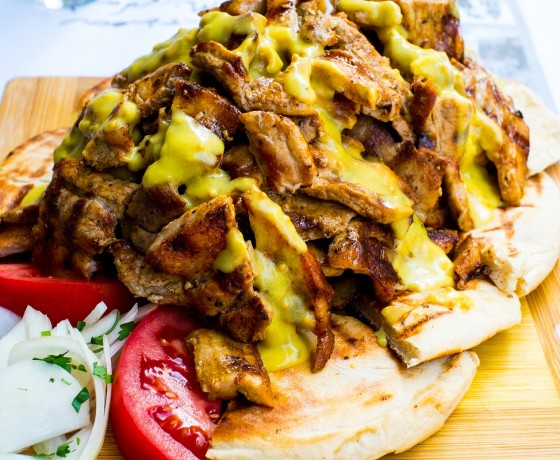 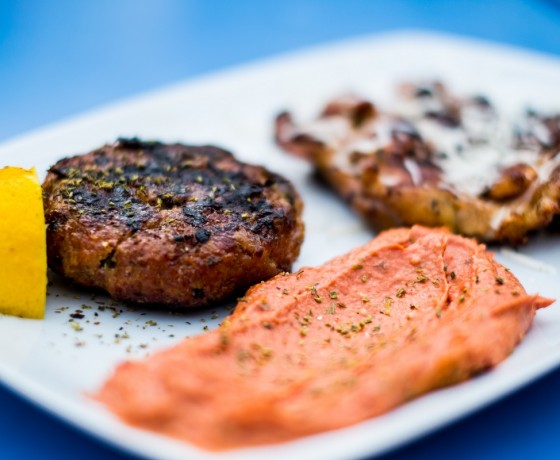 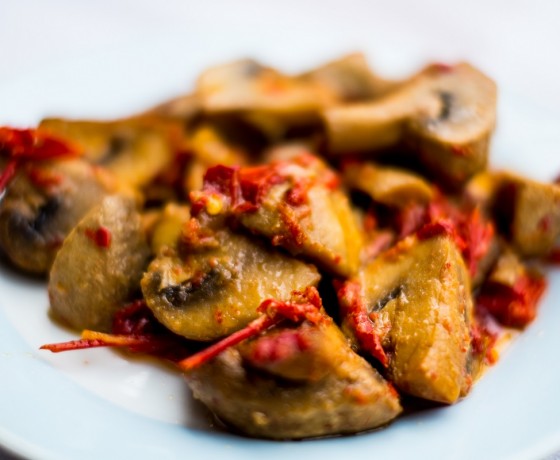 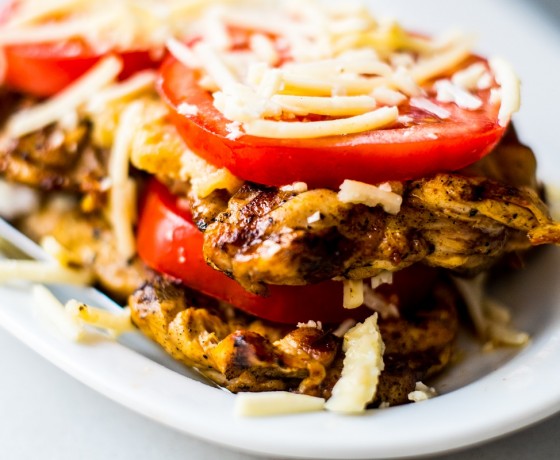 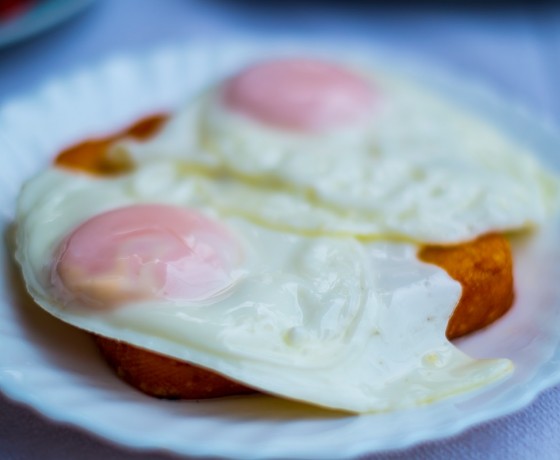