Get married or organize your photo shoot overlooking the colorful plain of Veria !!!

Every March, a phenomenon unique to the Greek countryside occurs. The fertile plain of Veria is transformed into a vast pink sea, by the thousands of blooming peaches! Looking at the plain from Veria, one will see a spectacle of alternating colors and senses. The variety of fruit trees, the richness of the plain, offers with its flowering a beautiful pink, white and red mosaic. Peaches, cherries, kiwis and other high quality fruits before handing over their rich fruit to the local community deify the senses of the visitor. It is no coincidence that Herodotus mentions that in these places were the famous “Gardens of Midas”. In Eastern traditions, the peach is considered “the Tree of Life in Earthly Paradise” that provides people with life and joy.
Peach blossoms, which symbolize rebirth and fertility, inspire couples from Greece and all over the world to be photographed for their wedding in this impressive creation of nature. Built at the foot of Vermio and surrounded northeast by the slopes of the Pieria Mountains and the Aliakimonas River, Veria is widely known for its rich and long history. In Veria you can find both hotels and luxury hostels with impeccable aesthetics and respect for local architecture.

Your religious wedding ceremony in the churches and monasteries of the area, some of those of Byzantine times, of archaeological and architectural interest, with historical and educational value, leaving with the best images from Veria.
Your political wedding ceremony in the amazing hall of the Municipal Council of the Municipality of Veria, in the most central part of the city, at the City Hall. A beautiful building which began to be built in 1906 by Greek Christians headed by Metropolitan Apostolos. It was inaugurated in 1908, in the presence of the Turkish authorities. At its entrance there was an inscription in golden letters: “Hellenic High School of the Hellenic Community of Veria”. In the Balkan wars (1912 – 1913) it was used as a military hospital and barracks of Evzoni. In World War I (1914 – 1918) it was commanded by the French army. It operated as a school until a few years ago (1996). It was recently renovated, inaugurated on October 16, 2001 and now functions as a City Hall. With the restoration of the building and the configuration of the surrounding area, the city acquired an important space where cultural and social events of the Municipality take place.
For more information about your religious wedding ceremony, interested parties can contact the Marriage Office of the Holy Metropolis. Opening hours: 10:00 – 13:00 in the morning (working days) Telephone: 2331022270 (ext. 4) Fax: 2331025275 e-mail: lazmour@hotmail.com
For more information about your political wedding ceremony, interested parties can contact the Registry Office of the Municipality of Veria at 2331350545; lixiarxeio@veria.gr and www.veria.gr
To find a photographer contact the “Association of Artists Photographers of Central-Western Macedonia” https://cwm-photographers.gr/ 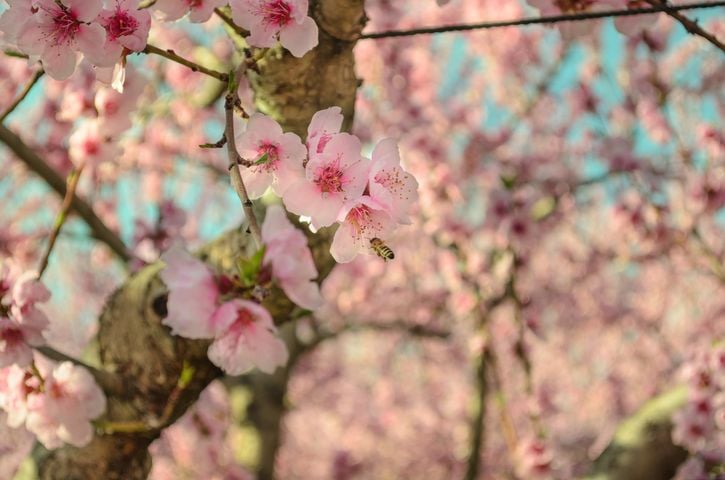 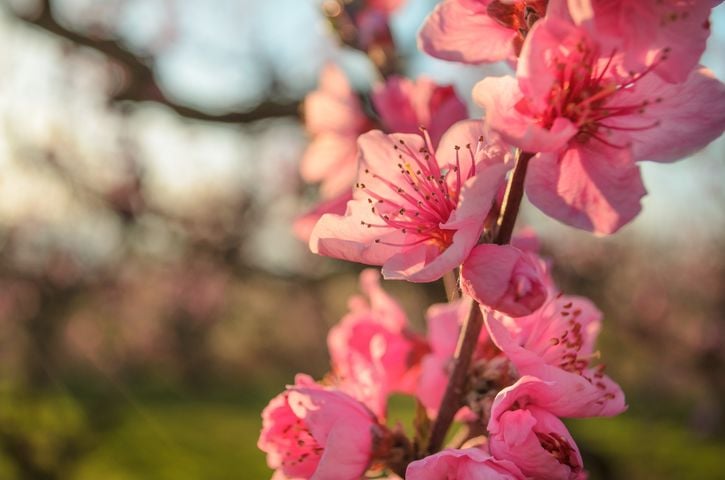 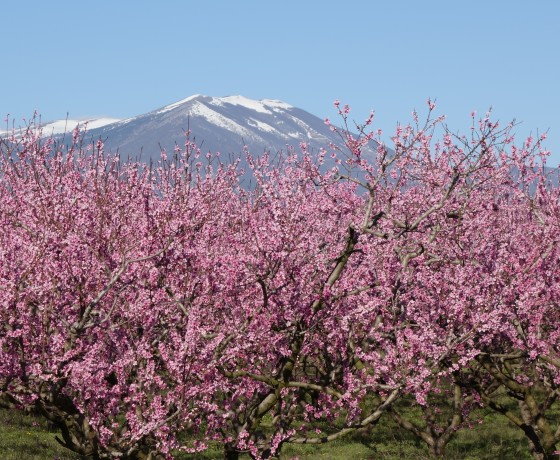 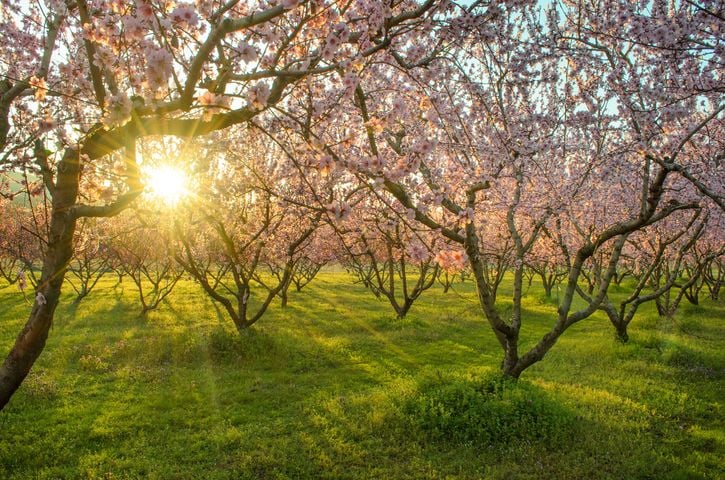 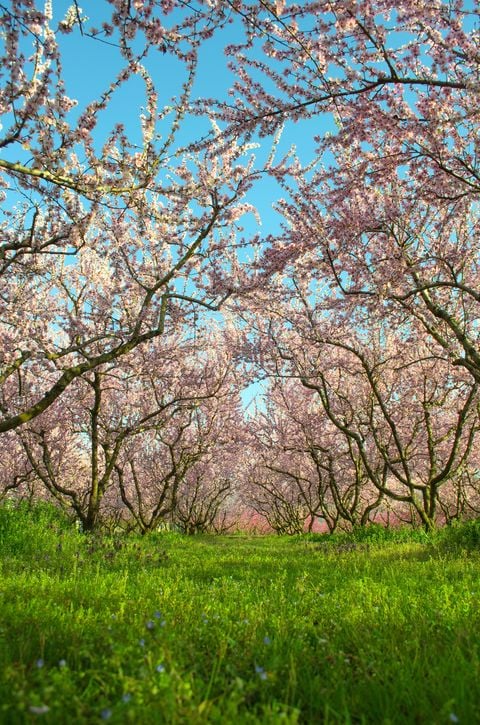 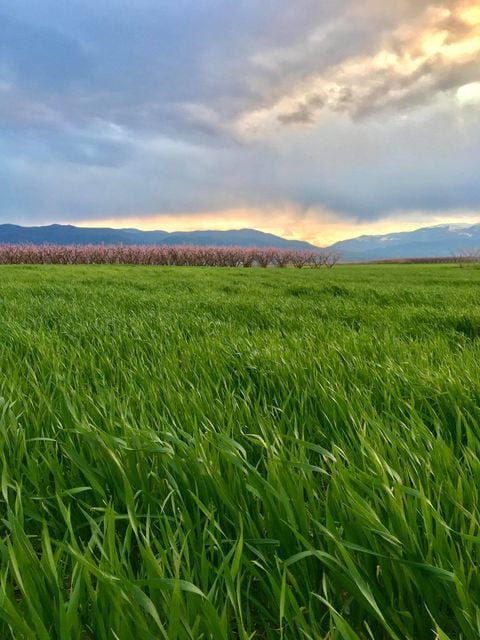 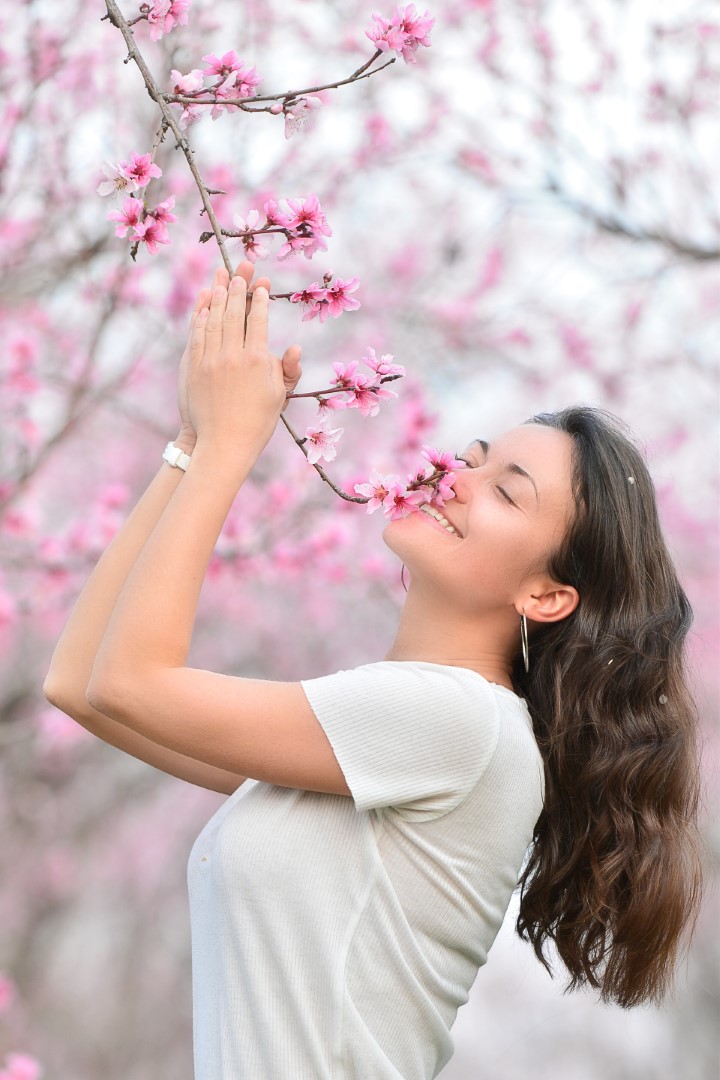